How to turn off FaceTime and avoid Apple's eavesdropping bug

Home How to turn off FaceTime and avoid Apple's eavesdropping bug 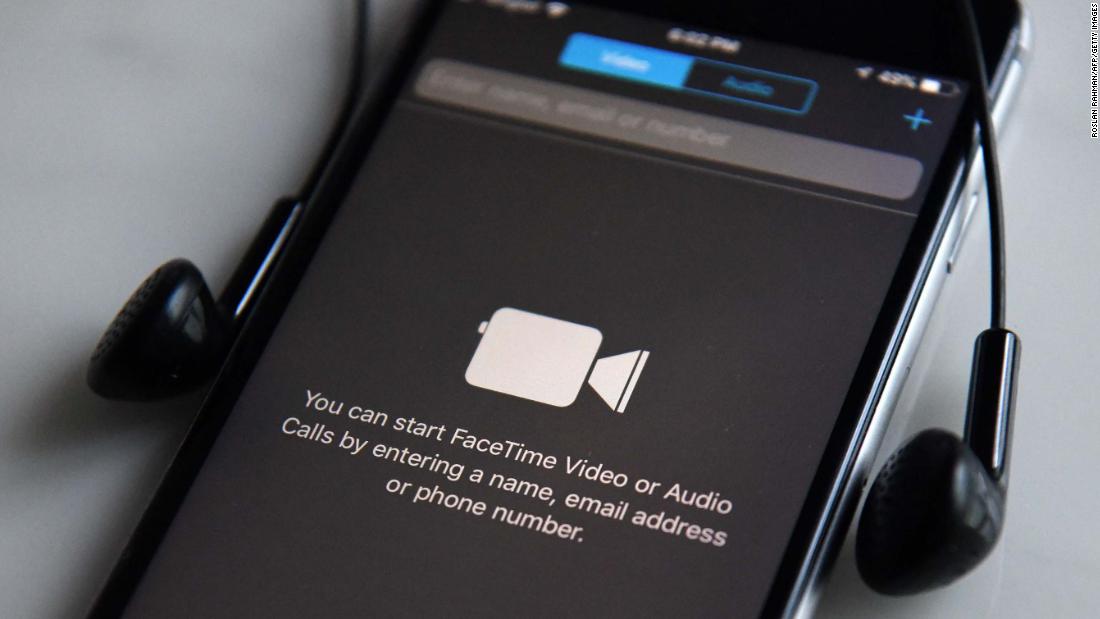 Apple (AAPL) said in a statement on Monday that it has identified a fix for the problem and will release it in a software update later this week.
Until that happens, here’s how you can disable FaceTime on your Apple device to avoid potentially falling victim to the bug:
1. Open Settings on your iPhone or iPad
2. Scroll down and select FaceTime
3. Toggle off the green button at the top of the screen.
To turn it off on a Mac, follow these steps:
1. Open the FaceTime app
2. Go to FaceTime on top of the screen
3. Select “Turn FaceTime Off.”
The problem, flagged by 9to5Mac, was quickly replicated by people across social media. CNN Business confirmed the bug multiple times in its own tests.
It appears on iPhones and iPads running iOS 12.1, and Apple PCs running macOS Mojave, which have the recently added Group FaceTime feature.
The bug allows users to hear the live audio on the other person’s phone, even though the recipient has not accepted the call. Their screen gives no indication that their conversation is being transmitted.
In some cases, the bug can also show live video of the other person if they press a volume button to dismiss the call.

Heather Kelly of CNN Business contributed to this story.