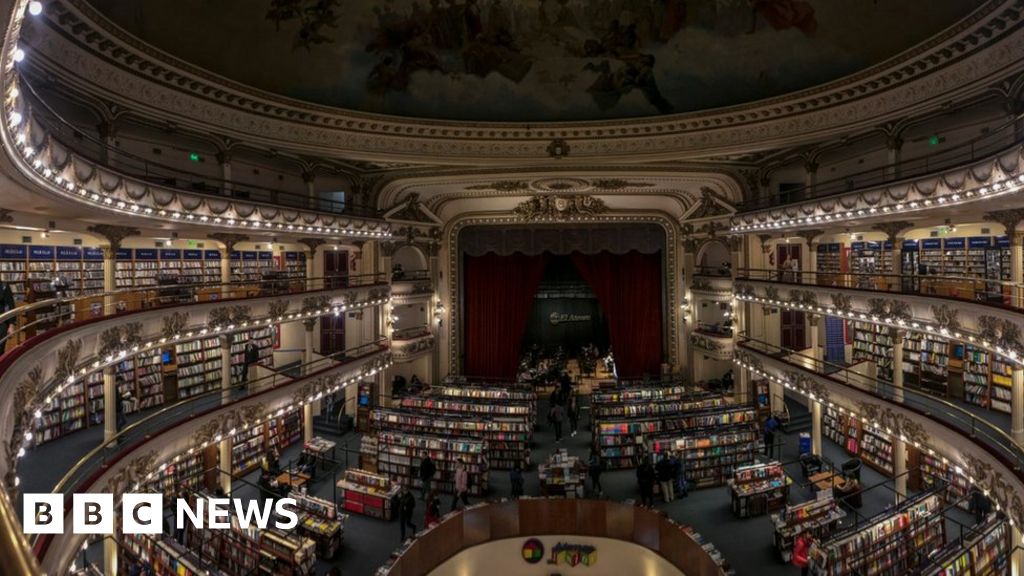 Mexico’s ambassador to Argentina has resigned following new allegations of theft after separate video emerged of him attempting to shoplift a book.

Ricardo Valero, 77, has cited health problems for his resignation, and the Mexican foreign minister said he was undergoing neurological treatment.

Mr Valero was recalled this month after being caught trying to steal a book in a Buenos Aires shop in October.

He is now accused of the attempting to steal a shirt from an airport shop.

The diplomat made headlines after he was caught picking up a book from the shelf in the El Ateneo Grand Splendid and slipping it inside a newspaper before attempting to exit the store.

The $10 (£7) book was reportedly a biography of Giacomo Casanova, the 18th century Italian writer, soldier and spy best known as a charming adventurer.

He pleaded diplomatic immunity and the case was not taken further, but he was recalled by Mexico’s foreign ministry after the video was leaked.

Mr Valero then reportedly attempted to steal a shirt from a duty free shop at Ezeiza International Airport in Buenos Aires just before he boarded a flight to Mexico.

The ministry accepted his resignation on Sunday.

Local media has reported that Mr Valero’s behaviour had been monitored by medical professionals in 2013 after surviving a brain tumour.