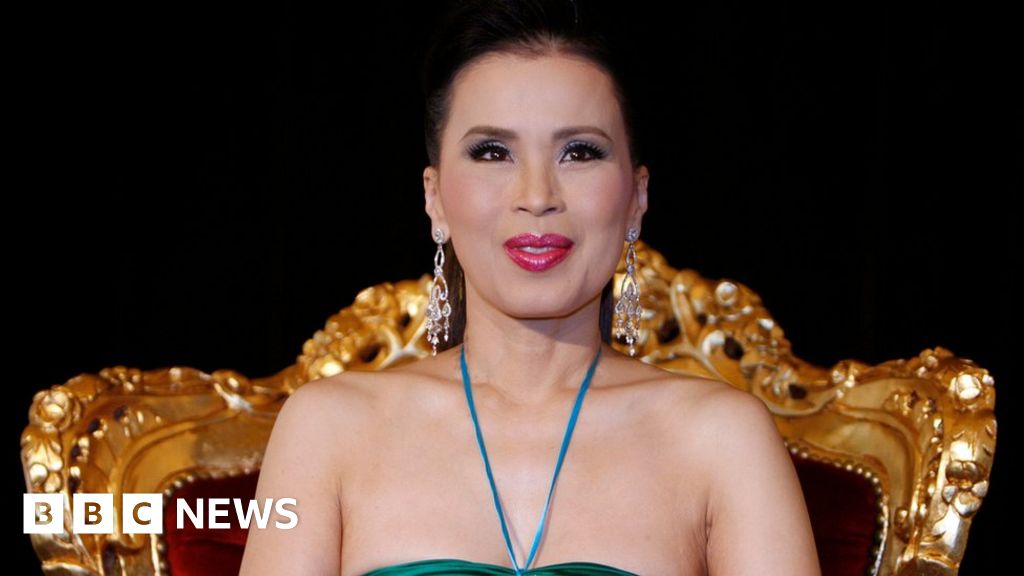 Thai politics has taken many bizarre turns in recent years. The submission of King Vajiralongkorn’s elder sister as a prime ministerial candidate is one of the strangest, and turns politics on its head.

Mr Thaksin’s opponents have long accused him and his allies of being anti-royal.

In one stroke, the pro-Thaksin side has disarmed that charge, and gained a photogenic royal personality to adorn its campaign posters.

Ms Ubolratana is one of the more colourful members of the royal family. She has starred in movies, sung on stage with a top Thai pop group, and is flamboyantly fashionable.

She is more down-to-earth and accessible than other royals, having relinquished her royal titles when she married an American, Peter Jensen, in 1972. She is also known to have a good relationship with Mr Thaksin, who lives in exile.

Her relationship with her brother, King Vajiralongkorn, is less clear.

She was known to be a favourite of her father, the late King Bhumibol, with whom she used to sail in the Gulf of Thailand. She went to the United States to study science and mathematics at the Massachusetts Institute of Technology in the early 1970s and only returned to live in Thailand in 2001, following her divorce.

She began her show business career in 2003, starring in a TV drama, and going on to act in several other movies. Last year she was filmed dancing and singing on stage with the popular Thai girl band BNK48. She also supports a number of charities, in particular one she founded called To Be Number One, which aims to help young people escape drug addiction.

It is not clear yet what the King thinks about his sister’s entry into politics. General Prayuth Chan-ocha, the man who led the coup against a pro-Thaksin administration in 2014, is still running as a prime ministerial candidate, so Ms Ubolratana will at least face some kind of contest in parliament after the election.

But the pro-Thaksin side was always likely to win the largest share of the seats, and with a royal candidate for prime minister it has an additional, significant advantage, given the almost instinctive reverence for royalty among many Thais. All eyes will now be on the Election Commission, a body appointed by the military government, which must confirm the candidates for prime minister within a week. If the monarch was opposed to his sister’s unusual political move, she could still in theory be disqualified.

If she is confirmed, it is clear is that the strategy of the military faction which led the 2014 coup, in the name both of defending the monarchy and keeping pro-Thaksin forces out of government, is in pieces.

The constitution it drafted still gives it lasting influence over future governments. But a royal prime minister could help end the protracted political conflict which has troubled Thailand for the past thirteen years, forcing a reconciliation between the competing factions that the military government failed to bring about. But it would also bring the royal family into the heart of government, undermining the official position that the monarchy stays above politics.